People live in their own environment. Natural elements influence them The continuous change of civilization has also brought about changes in the relationship between the environment and human beings.

Different environmental problems are arising as a result of different human activities. Climate change is taking place because of losing the balance of the environment. 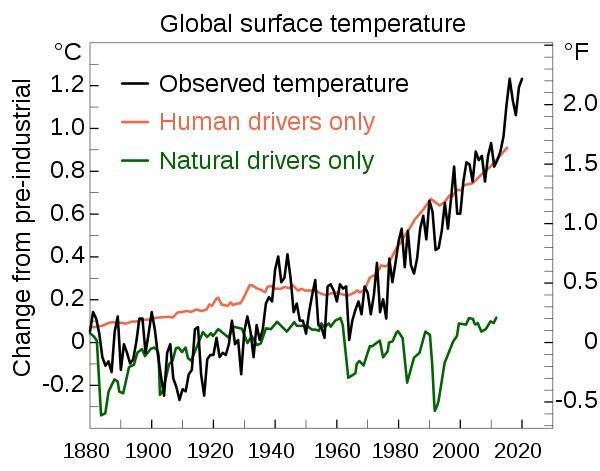 Global warming is the long-term warming of the Earth’s climate caused by human activity. Mainly burning fossil fuels increases the heat of fuel gases in the Earth’s atmosphere.

This is becoming a curse for the world and people are facing various physical problems. e.g., heart disease, cancer, skin diseases, and various types of allergies. Many wetlands of the country are destroyed due to the need to set up settlements and industrial factories. Sometimes industrial wastes are mixed with river water and become unusable. This led to the extinction of aquatic biodiversity.

Since the middle of the 20th century, humans had an unprecedented impact on the Earth’s climate and have caused global change. Humans are highly intelligent animals who built huge factories, driven vehicles, and air conditioning devices, starting from irrigating the land by blocking the river for their needs. Humans are thus gradually increasing their dominance over nature. 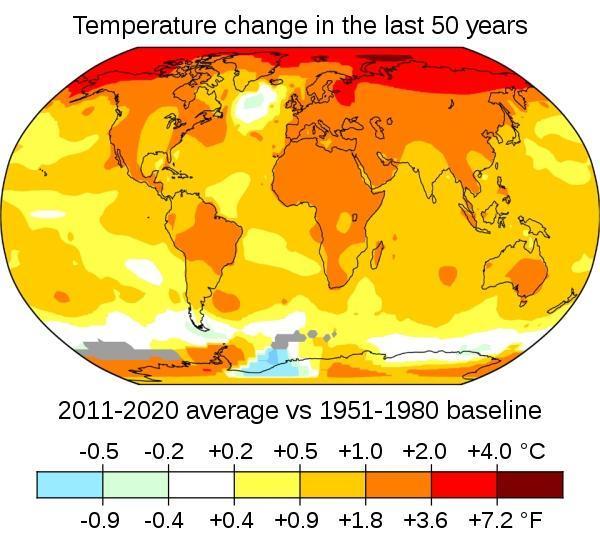 Because of this, the temperature is rising. These are causing the climate to become unbalanced and result in excessive rainfall droughts and floods.

Global warming is caused by the gradual warming of the Earth’s surface oceans and atmosphere, mainly by burning fossil fuels pumping carbon dioxide, methane, and other greenhouse gases into the atmosphere. It has a measurable effect on the planet. The massive amount of Nitrogen and Carbon Dioxide  is warming up the earth continuously. As well as many animals, mineral resources, rivers, and canals including various natural elements are going to become extinct.

As a result of  the continuous rise in global temperature, the sea level is rising due to the melting of the ice of the two poles. There is a danger that the construction of coastal countries will be stopped and many countries of the world including Bangladesh may be affected.

Drought and Heat Waves have been seen together since 1950 with increasing frequencies. Most rainfall and wind speeds from hurricanes and typhoons are likely to increase. The higher the amount of global warming, the greater the risk of going through ‘tipping points’.

Even if the temperature drops certain effects can no longer be avoided. Falling ice sheets in West Antarctica and Greenland where temperatures of 1.5 to 2.0 degrees Celsius can force ice sheets to melt. Although the scale at the time of melting is uncertain and depends on future warming.

The collapse of the Atlantic meridional overturning circulation could lead to Several Larger changes as the onset of major climate change in the North Atlantic, Europe, and North America.

To ensure our comfort, we have been depleting the mineral resources, animals, birds, rivers and other elements of nature.  Many species have become extinct.  The earth’s temperature is constantly rising and it has become difficult for us to survive.  The ice is melting and many viruses are being exposed year after year.

University Of Science And Technology Chittagong

Is immortality real? Observing the creatures that never die from natural causes.